Welcome to my Eworld

This site is solely dedicated to my travelling experiences both locally and abroad. When I say locally, it refers to my escapade in my home country, the Philippines; while abroad covers my travels in Asia, Europe and UK, Canada, USA, Australia, New Zealand, as well as my future trips to Africa, China and Arabic countries.

Some of these travel journals photos are previously posted in my Friendster blog ( My Simple Life - unfortunately the blog is already dormant now); Travel Blog account, Travellerpoints account; but majority of them are shared in my e-Travel Guide account in TRIVAGO. I also write stories about these locations in my JPGMagazine account. Good luck and have fun reading my TRAVELdiary...

"A journey of a thousand miles must begin with a single step." (Lao Tzu)

About Philippines: Did you know that?

RAINS are now pounding the country for several days and as usual, more Filipinos will be affected by traffic due to flooded streets in the metropolis and neighboring provinces. Some of them are panicking for possible evacuation especially for those living along rivers and creeks.

One of the major causes of traffic and flooding in Metro Manila is over-increasing population in the urban centers which accounts for 13 percent of the Philippine population even it only shares 0.18 percent of the total land area of the country.


The population of the Philippines in 1896 was around 6.26 million but this figure excludes non-Christians. In 2010, the country population reached 92.34 million. 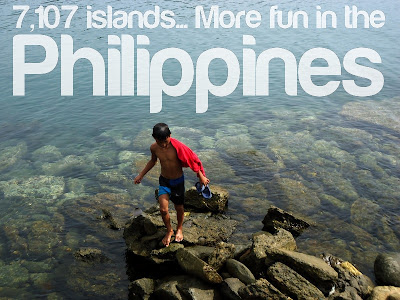 Barangay 176 in Caloocan City is considered as the biggest village in the country.

DID YOU KNOW THAT... there are villages in the country with no people living or residents in the area? These villages include: Barangay Fuentes in Iloilo and Barangays Guinsaugon and Punta in Southern Leyte.

Quezon City is considered as the biggest city with the population of 2.76 million, while Kalayaan in Palawan is the smallest town with only 222 people living in the area.

DID YOU KNOW THAT...Region IV-A - Calabarzon is the most populated region with 12.6 M people, followed by Metro Manila with 11.86 million population and Region III - Central Luzon with 10.13 million people. 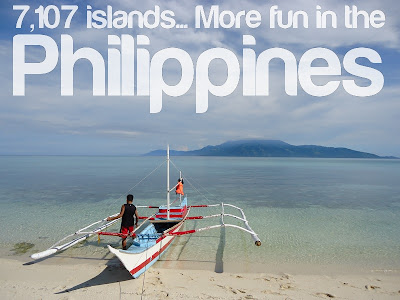 Note: Statistics were extracted from Philippine Daily Enquirer with an article entitled Talk of the Town published on 12 August 2012.
Posted by Reymos at 19:23 No comments:

More facts about the Philippines! 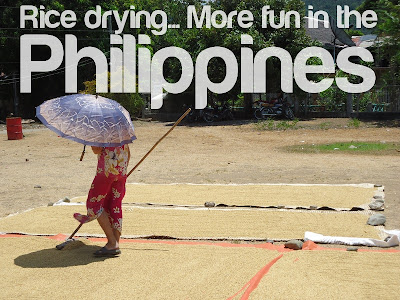 DID YOU KNOW THAT...the Philippines is the most-searched destination in China and United Kingdom (UK). According to a travel search site, Skyscanner, online searches from the UK and China were the highest numbers recorded in 2012 about travelling to the Philippines. In particular, these searches showed that Manila, Cebu, Caticlan, Puerto Princesa, Kalibo and Davao were top most travel searched cities in the country. Aside from the UK and China, other major tourist arrivals in the Philippines were from Australia, Singapore, Hong Kong, Russia, Saudi Arabia, Germany and Malaysia. 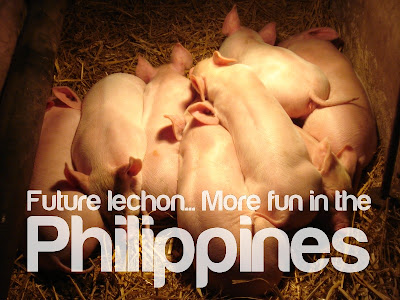 
SURFING IS BECOMING a popular sport or sort of a hobby in the Philippines.Having more than 7,107 islands, the Philippines offers a lot of places where the waves break for surfing enthusiasts. There are several best surf spots in the country, mostly unexploited and giving surprises to surfers around the world. 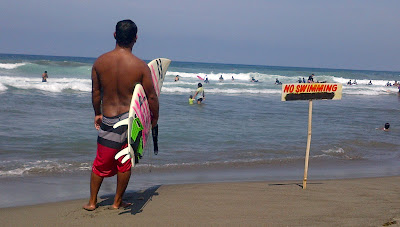 One example is San Juan in La Union, located in western part of Luzon. San Juan is considered as a perfect location for surf beginners or even for those who wish to do it for the first time. This surfing spot has a lot of resorts and surf schools which provide minimal fees for surfing lessons and equipment rentals. It is very accessible via bus transport and it takes 5-6 hours from Manila. 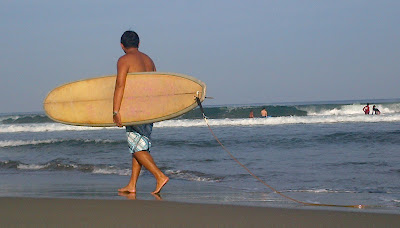 The best months to experience good waves are between November to March and July to October. There are other alternatives surf spots in the Philippines for all year round especially for professional surfers such as in Baler (Quezon), Daet (Camarines Norte), Siargao (Surigao del Norte), Nasugbu (Batangas), Borongan (Eastern Samar) and many others. 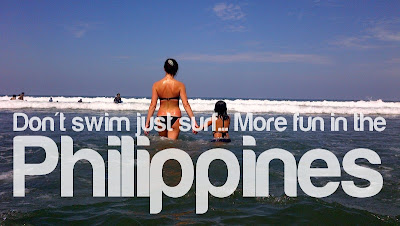 My Lakbayan grade is C+!

How much of the Philippines have you visited? Find out at Lakbayan!

Reymos
Very simple person with a simple plan in life. A registered Philippine civil engineer, an urban/environmental planner, a lecturer/tutor; plays badminton, loves to swim, sing and dance; has the passion in drawing, writing reviews/poems and reading, and a photo enthusiast.

My Hobbies and Interest

Join Me Around the World

Give me a shout!

Ask Me Anything, Please?

The window of our living world...

My eReading and Learning Blog

Travel around the world with me...

Thank you for visiting